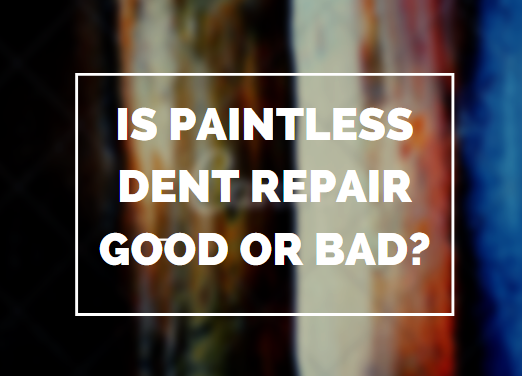 Are you planning to repair the dent of your car and not sure whether it’s the right solution for the damage in your car? If so, read our blog to know how beneficial is to opt for paintless dent repair for your car.

Dents that deface your car’s finish can have different causes. Perhaps you got trapped in a hailstorm, you were engaged with a minor collision, or perhaps the harm bafflingly showed up while the vehicle was left. Despite the consequences, the end result is less than immaculate appearance.